Global branding is more than merely converting your website into many languages and generating a few foreign advertisements. You must do more if you want to flourish to the point where your firm is not simply another name in the industry, but a brand that is connected with high-quality service and a good experience. We'll look at 5 examples of effective global branding in this post.

There is no better way to learn than to absorb the wisdom of more seasoned businesses. The firms listed below have discovered the secret to establishing their brands as ambassadors for high-quality goods and services and have demonstrated some exceptional global branding in action.

Apple is without a doubt one of our generation's most successful brands. Everyone has heard of their brand and associates it with high-end items, creative design, colorful stores, and wonderful personnel no matter where they travel. 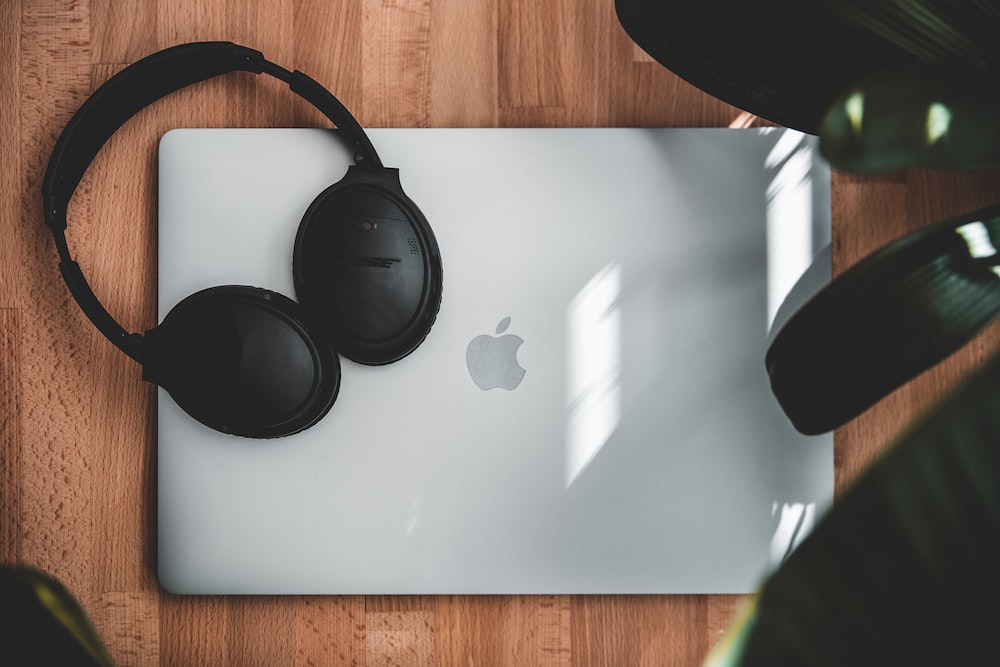 Their customer service is noteworthy because, although adopting a one-size-fits-all strategy, the protocol of each of their global stores is adapted to local preferences. They keep the same appearance across the board, but their information on the Apple website is meticulously translated and adapted for international audiences.

When Airbnb initially began off, one of the most challenging issues it faced was convincing customers that sleeping in a stranger's house would not be embarrassing or scary. They ultimately performed an outstanding job, as seen by the company's phenomenal global success. They already have operations in over 190 countries and are expanding.

Localization is the cornerstone of Airbnb's approach. Every nation has its own dedicated localization department, which is in charge of making the website accessible all around the world. The localization team is also in charge of the narrative, which is an important aspect of building trust between hosts and visitors.

A universal symbol has also been used as the brand's logo. No matter where you go, the Belo signifies 'belonging.'

Coca-Cola is still a big force in today's globe, despite being one of the oldest participants in the global game. To re-establish its brand with worldwide consumers, the firm has continually adapted to changing circumstances. 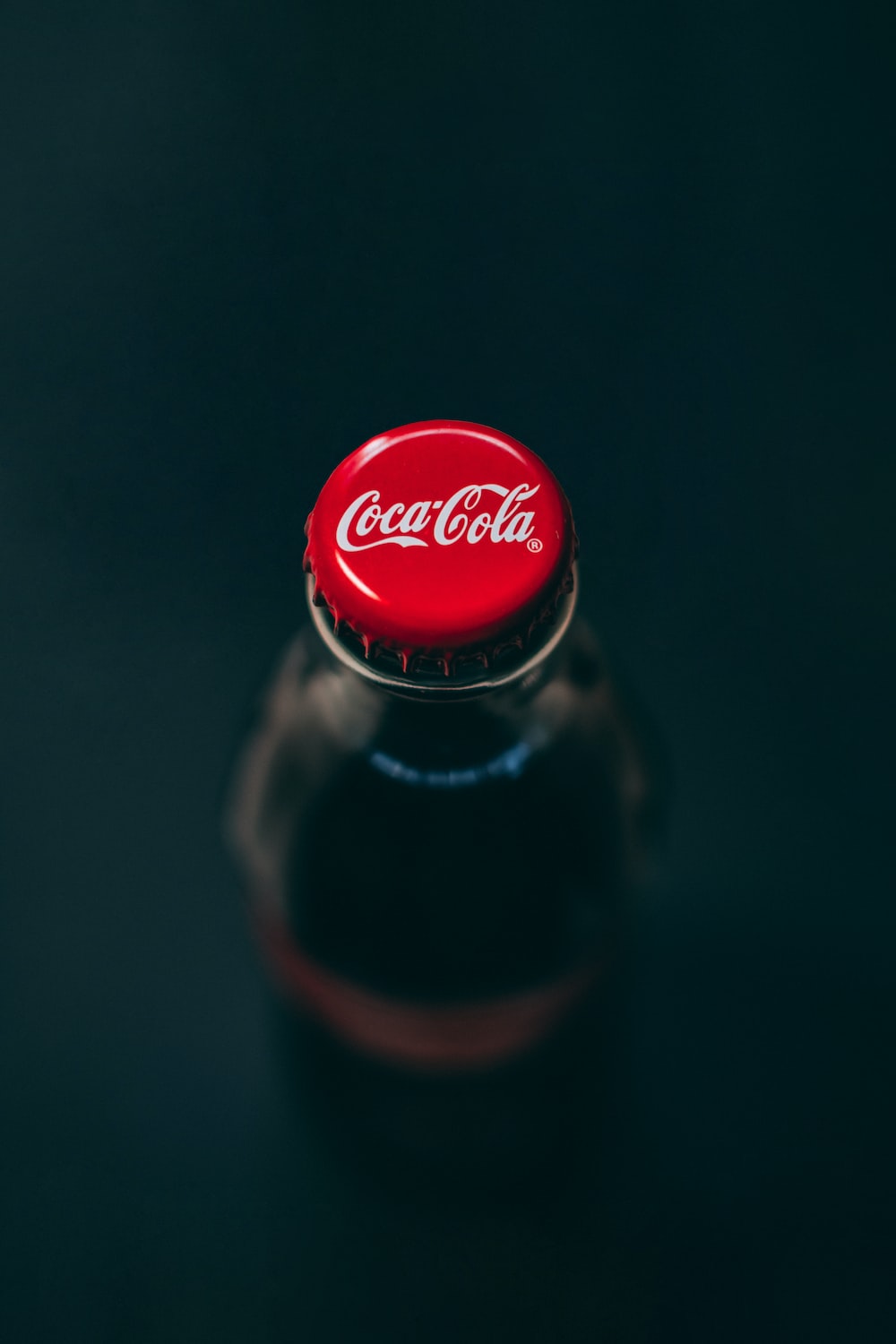 When the firm initially expanded worldwide in the 1980s and 1990s, it attempted to unify both its marketing and its goods, but it did not go as planned. They were met with a massive response from foreign markets, which linked them to American imperialism. Coca-Cola, on the other hand, reacted swiftly and launched its 'think local-act local' marketing approach, which aimed to enhance local awareness.

Coca-Cola has continued to expand since then, and it is now one of the most well-known brands in the world. The focus on lasting and universal ideals like "sharing" and "happiness," as well as product and messaging localization, was crucial to their success.

This worldwide brand sprang onto the scene and quickly swept the industry by recognizing people's mobility requirements and filling the gap between taxis and private chauffeurs. Uber made it easier to get transportation by developing an internet app that instantly links us to a driver anywhere in the globe. 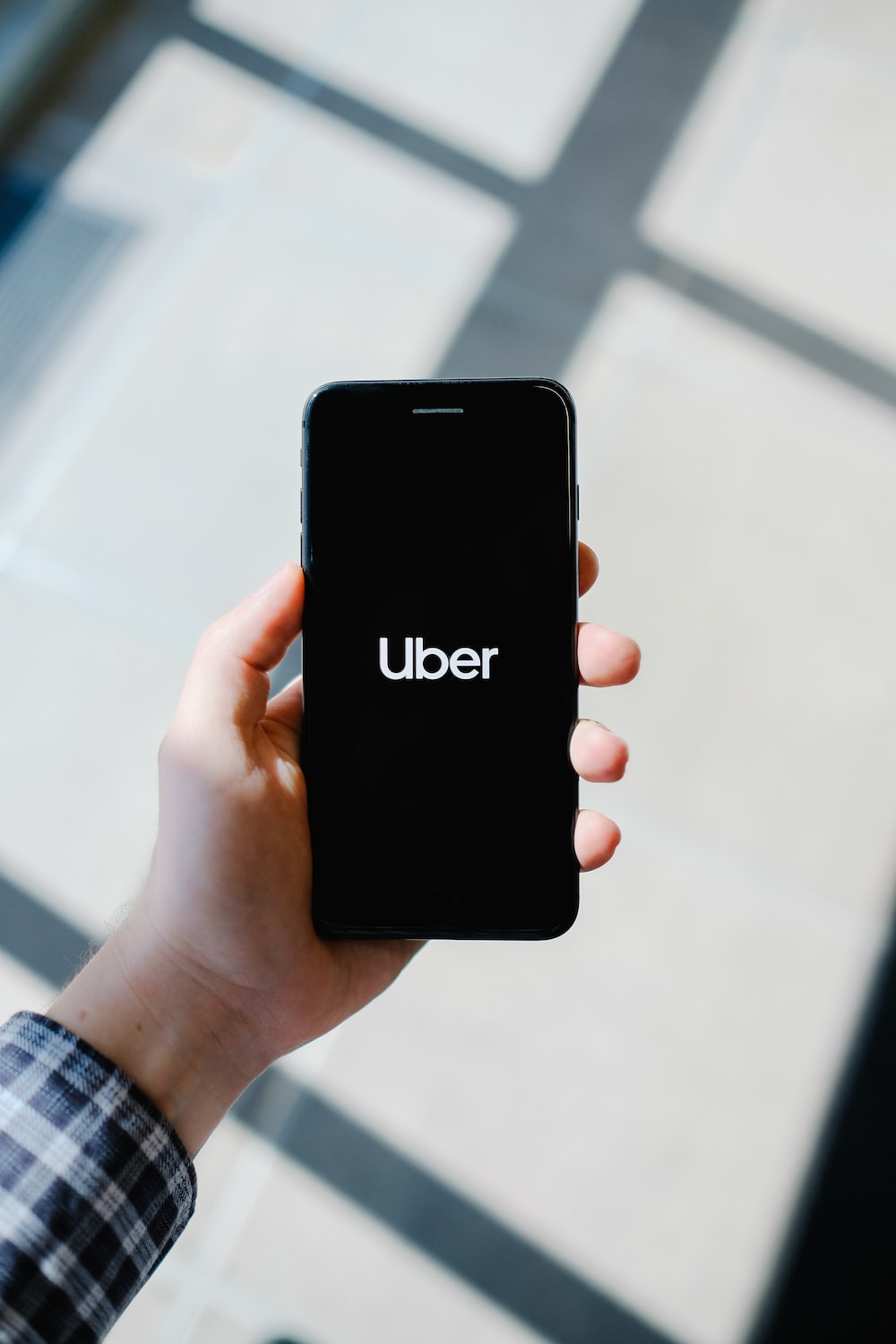 They have instantly established a fantastic marketing plan by making their services universal throughout the globe since when we travel to a new nation, we will almost certainly choose a transportation service that we are acquainted with rather than struggling to find a cab or public transit.

Ikea has grown into a worldwide renowned brand with stores all over the world since its founding in 1943. The company's globally appealing brand qualities of cheap price, sustainability, shape, function, and quality are responsible for its success. 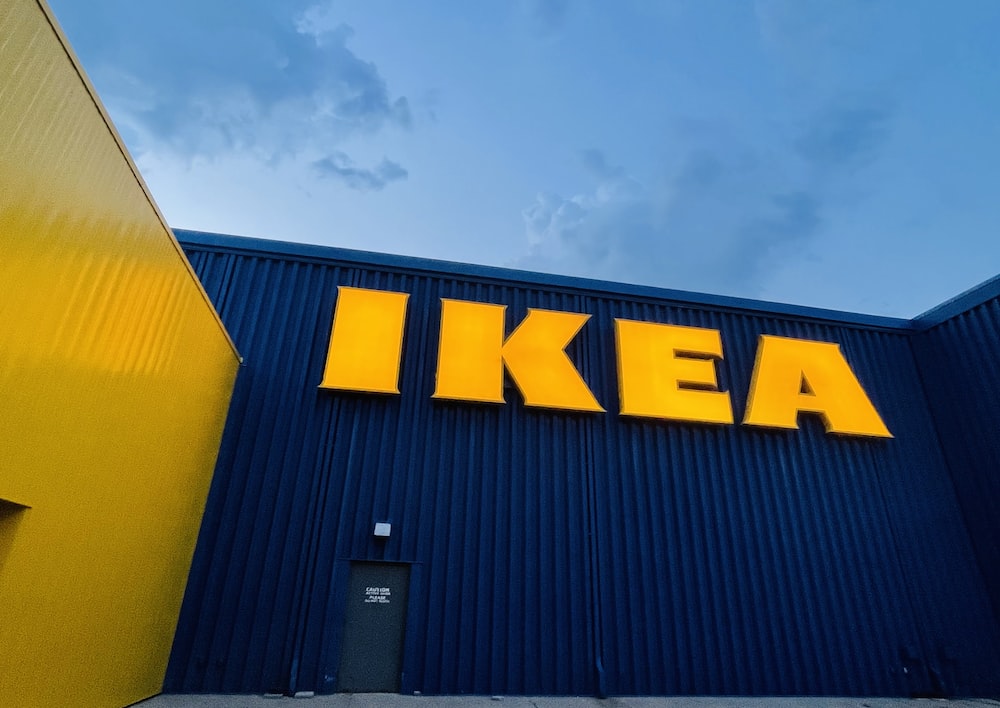 Ikea, like other successful global companies, invests time and effort into learning about its overseas markets. Room sets differ from shop to store to satisfy the demands of local cultures, despite the fact that they mostly contain the same parts. In Japan, for example, Ikea frequently displays tatami mats, a traditional Japanese floor covering.

Building a worldwide brand is difficult, but it is now simpler than ever to reach foreign markets, making it possible for businesses to do so. The most important thing is to strike the right balance between global message and regional strategy.