ASP.NET is a web development platform, which offers a programming model, a comprehensive software infrastructure and various services required to build up robust web applications for PC, as well as mobile devices. It works on top of the HTTP protocol and uses the HTTP commands and policies to set a browser-to-server bilateral communication and cooperation. 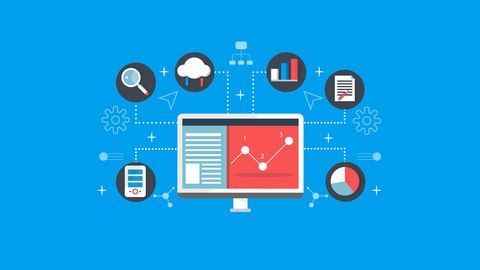 ASP.NET is made out following components:

A variety of different programming languages exist in the .net framework. For instance, languages like VB.net and C#, are used for developing apps.

Also recognized as CLI (The Common Language Infrastructure); This is a platform on which .net programs are executed on. Developers frequently use it for running key activities like exception handling and garbage collection.

What is Asp.net used for?

There are plenty of reasons to use asp.net when developing a website or an application. High speed, low cost, and extensive language support are among the most important benefits. Asp.net is built into the familiar Windows server environment, requiring less setup and configuration than other web development platforms that must be installed and configured separately. The popularity of Asp.net makes online resources and skilled developers very easy to find. 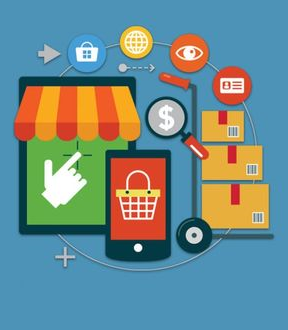 Websites and applications built with Asp.net can be faster and more efficient than a website build with PHP, for instance. Asp.net applications are compiled, which means the code is translated into object code, which is further executed. This compilation process takes a small amount of time but happens only once. After compilation, the code can be executed again and again by the .net platform very quickly.

What are the benefits of Asp.net?

The .net tech solves some essential issues most developers struggle with, for instance memory management, security, and exceptional handling.

ASP.NET is built into the familiar Windows server environment, which means that it takes the developers less time to set up and configure their environment; that is, if we compare Asp.net with the other web development platforms which involve unique installation and configuration.

Websites and apps built with ASP.NET have the ability to be a lot faster and more efficient than websites and apps built with PHP and JavaScript, for instance. Asp.net apps are compiled, in simple words the code is translated into object code, which is further executed. The process takes a very little time to complete. After compilation is finished, the code can be executed over and over by the .net platform in almost no time. 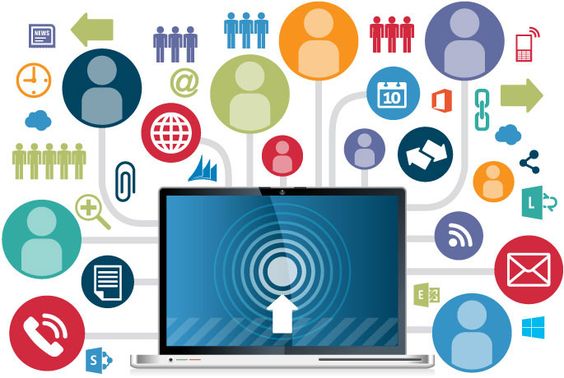 In addition to everything mentioned above, Asp.net also helps cut down costs. It is well known that Software development is a pricey game. Back in the day, development companies had to pay for high-priced software in order to build applications.

But today the code for Asp.net can be produced with the help of simple text editors, numerous programming text editors that you can find and use for free online, and, of course, Microsoft’s Ubiquitous Visual Studio app.

Though, if you have a bigger team, you will need to pay for the license to use the Visual Studio. But the service won’t set you back much. The prices are actually bearable when compared with other integrated development environments and programming platforms.

In a situation if you have zero to none funds to spare, you can very well count on Microsoft’s Visual Studio Code, a lightweight editor that is free for use for everyone, even for big companies.

Present day, the handling of serious dev projects on ASP.NET is a pretty reasonable process from a financial point of view. 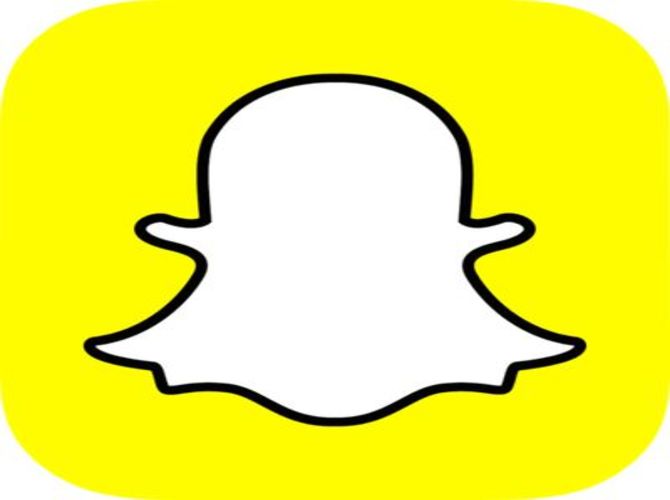 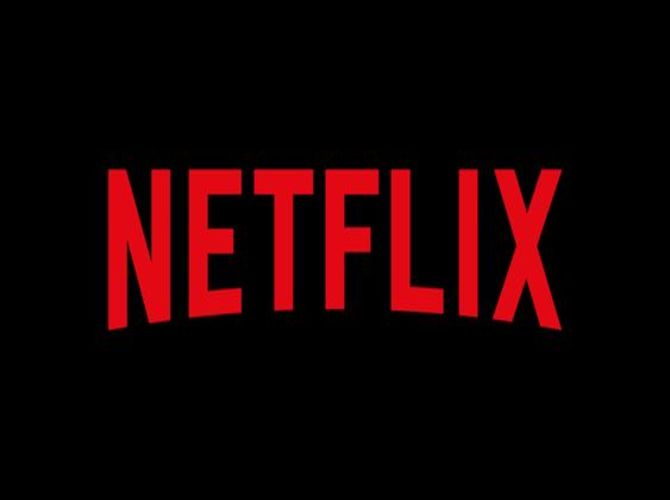 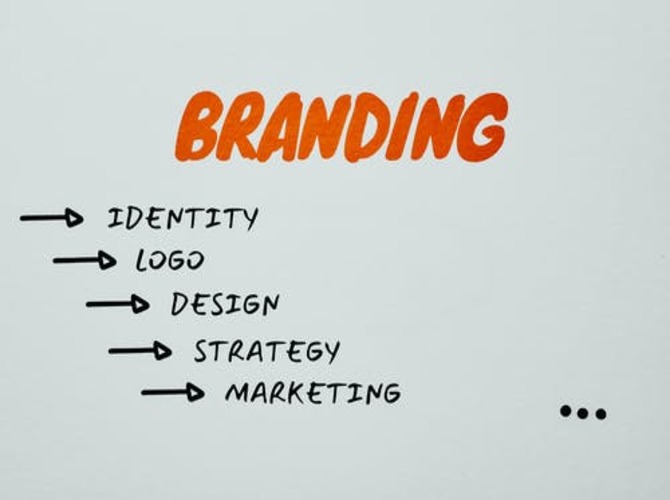 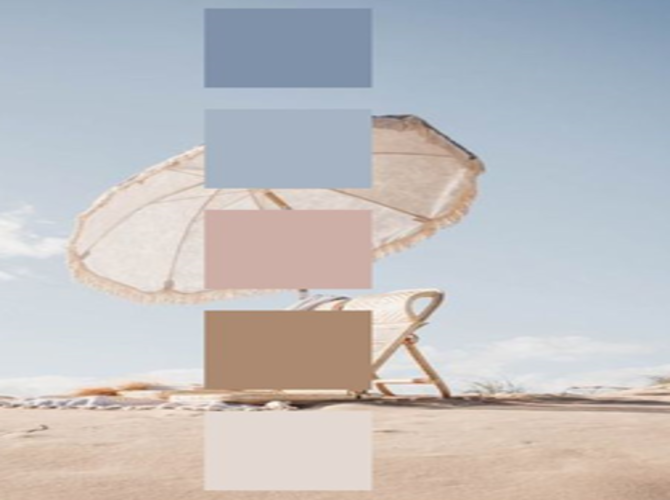