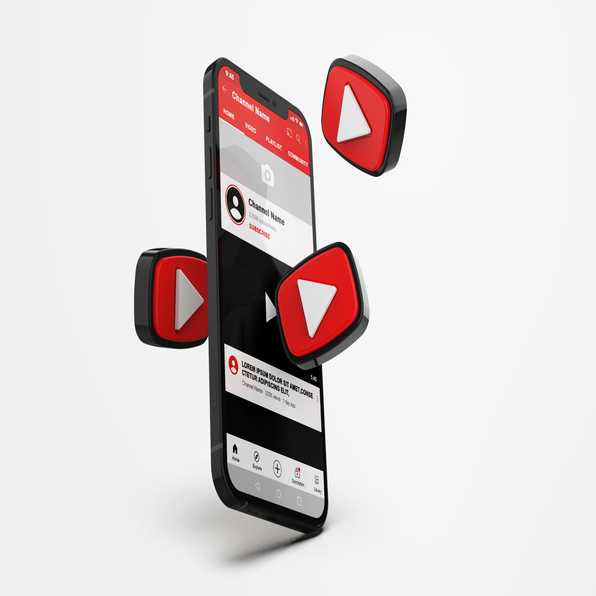 Imagine! A day without video content. How would that be? Boring? ABSOLUTELY. Since the time YouTube came into our lives, the idea of consuming content has changed drastically. People these days prefer a video guide to a written step to step process. Imagining even a single day without YouTube is scary. But ever wondered, how was youtube developed? No? Yes? Let's explore.

It all began in 2005, when the three entrepreneurs registered the YouTube logo, website domain, and trademark. A year later, Google paid $1.65 billion for YouTube, which had over 700 million weekly views at the time. It resulted in the establishment of the YouTube Partner Program (YPP). Everyone may now profit from their viral content thanks to YPP. To attract more users to the site, YouTube began to improve the quality of the videos that were submitted. As a result, in 2008, it launched HD videos. This sparked interest in the site's alternate usage, such as gaming and vlogging channels.

It began offering Netflix and Apple content to its subscribers in 2010, and eventually added movies from Paramount, Disney, Sony, Warner Brothers, and other studios. As a result, YouTube could no longer be considered an amateur video-sharing service, which began the next year with the launch of a new version of the site interface. 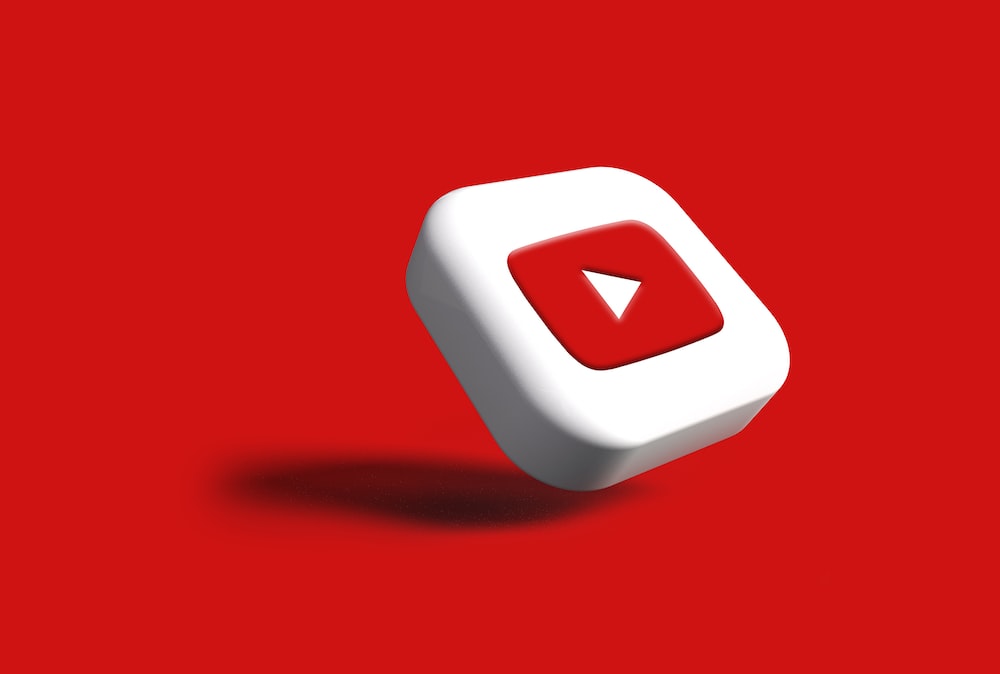 YouTube released its first iPhone app in 2012. It's the third most popular app on the market, with 35% of smartphone users using it on a regular basis! Smartphones became ubiquitous, and their pervasiveness gave rise to new types of capitalism for YouTube. In an attempt to compete with Apple and Spotify, YouTube launched the "Music Key" membership service in 2014, which allowed users to listen to ad-free music, watch YouTube videos offline, and listen in the background.

A year later, YouTube refocused its efforts on its most vulnerable consumer category, releasing YouTube Kids, a companion mobile app that makes it safer and simpler for kids to discover the world through internet video. In 2017, Google released YouTube Go, a new software aimed at making the video-sharing site more accessible on mobile devices in growing nations such as India, Nigeria, Indonesia, Malaysia, the Philippines, Vietnam, South Africa, and Kenya, where the connection is more constrained. 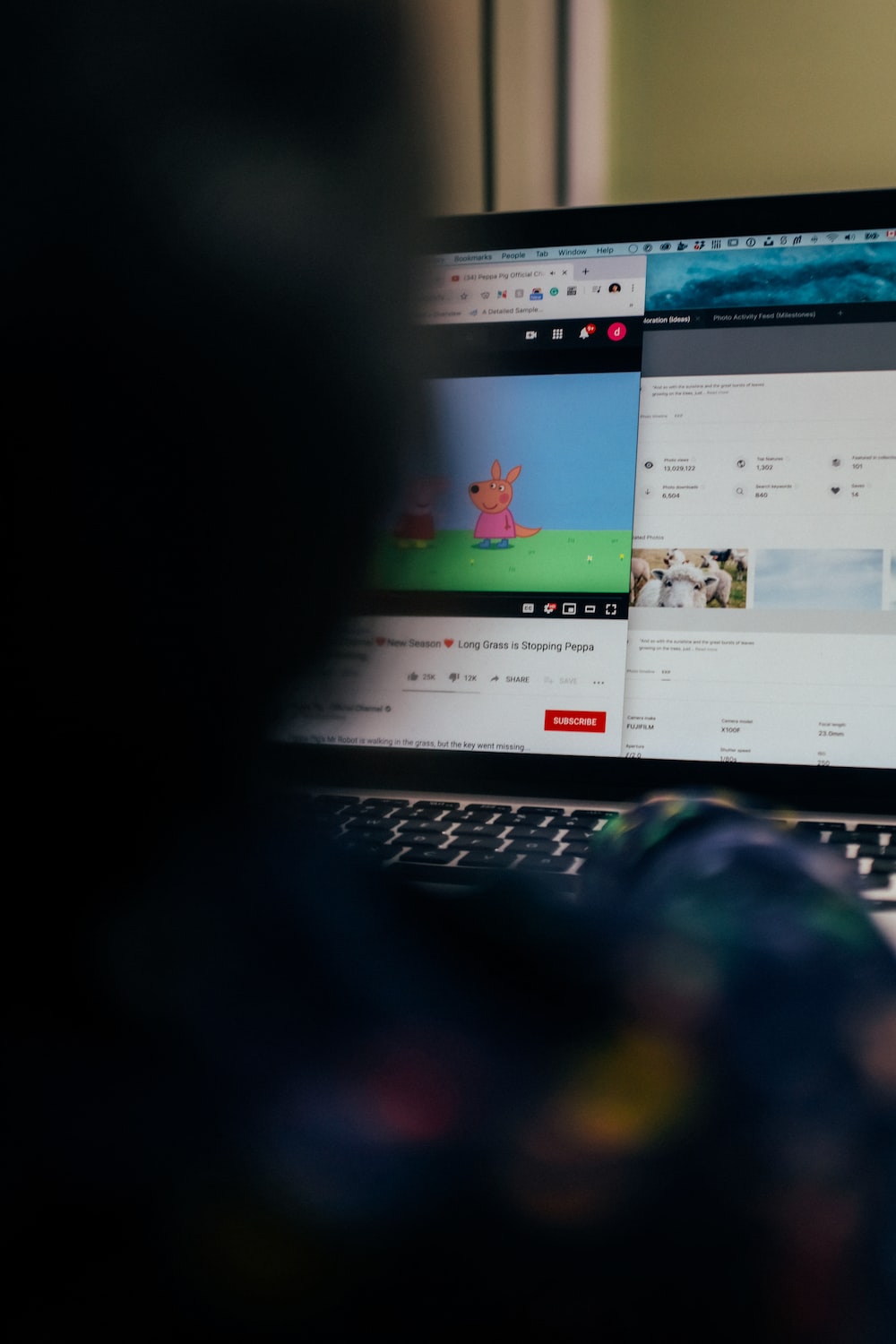 The current numbers on YouTube are alarming! It is available in over 91 countries, encompassing 95% of the global Internet population. It indicates that eight out of ten 18–49-year-olds view YouTube on a monthly basis. It began as a simple amateur video-sharing service but has now grown into a complete ecosystem with tremendous diversity!

The big question arises for all the tech lovers, what programming language is YouTube written in?

To comprehend YouTube's technical stack, we must first go back to the beginning. Because YouTube was not a Google initiative from the start, the three creators used PHP to build it. They were inspired by a number of dating sites that were created mostly with PHP. In fact, they were blown away by Facebook, which is still built on PHP. However, the programming language used to create YouTube has evolved dramatically over time, particularly since Google's accusations.

So, at first, YouTube was purely built on PHP, with HTML, CSS, and JavaScript serving as the three online world foundations. Chad Hurley, the founder of YouTube, verified this in an interview. However, the Google takeover occurred within a year, and Google gained control of the technology to be employed. Google saw a need to improve the platform's stability and undertake a 180-degree shift in the technology and programming languages utilized on YouTube. The site had already had millions of views by the time Google purchased the firm, and it was the next greatest thing after social networking, and it still is. 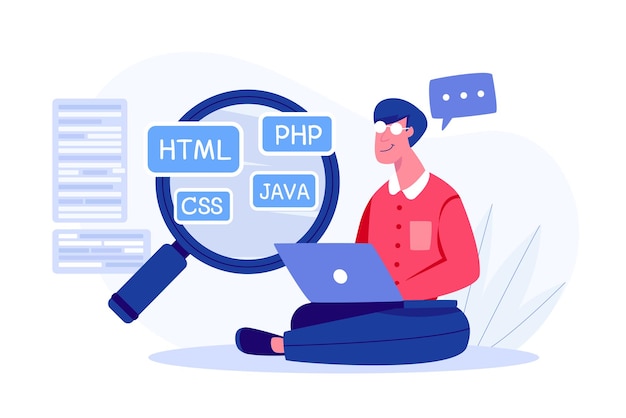 YouTube's app underwent a significant alteration when it ceased utilizing PHP. As a result, Google entirely overhauled the platform's code. Python is now the most often used programming language in the construction of platform forms. Google has been undergoing a transition since 2007, and the new website was released in March 2010. The new design, which had Python at its heart, streamlined the user interface and was well received by users. According to the product manager, the prior version using PHP had a lot of clutter, so they had to take a step back and entirely redesign the new product while keeping the main idea intact.

In that same year, one of YouTube's founders, Hurley, stood down as the company's CEO. C has also been utilized in some parts, according to Wikipedia, and CPython is used for that reason. Furthermore, C++ and Java are mentioned, however, they are not employed for API development as many experts assumed at the outset. They're probably utilized for server-side technological settings to manage the massive volume efficiently. The Guice platform has made use of Java. Google released a new UI in December 2011 that was considerably different from the old one, and it was the most substantial modification leveraging the newest JavaScript technology. For the night, a deeper colour was created.

Every year, Google introduces substantial modifications and enhancements to its YouTube platform as part of Recent Developments. Following the success of Amazon-owned Twitch in the gaming area, YouTube Gaming was included as one of the new features. Google's own programming language, Go, is reported to have been used to build the live broadcast of gameplay. In reality, Google has a long-term strategy to switch from Python to Go as the fundamental language.

Two other big additions are YouTube Music and YouTube Red. Instead of going to social network pages, artists may use the community function to notify their followers in simple postings. YouTube also includes a number of applications that run on Java, including YouTube Go, YouTube Music, YouTube TV, and YouTube Premium. They also have iOS apps that employ Swift as the programming language.

YouTube appears to have made the correct decision by switching from PHP to Python, and they are now exploring a complete switch to Go, albeit Go's long-term viability is still in doubt. There's no denying that the product has improved over time, but there's still a long way to go. Python has given YouTube the ability to be dynamic, scalable, and flexible. In a nutshell, the languages used by YouTube include Python, JavaScript, HTML 5, Go, Java, C++, and C.

Streaming films over the internet was science fantasy only 25 years ago. It's now a reality! YouTube met a market demand well enough to become the world's second most popular search engine. Although internet technologies are always improving, YouTube has continued to demonstrate why it is the top video platform by providing more and more innovative features throughout the years.

From a technological standpoint, it appears like Google made the right move by switching YouTube from PHP to Python, which allows for more fast development and deployment. In the rapidly changing market, it is YouTube's competitive edge. In the previous 10 years, Google feels the web and computing have evolved substantially. The languages that enable such computation, on the other hand, have not. Google has been working on its own programming language, Go, since 2006. Python, JavaScript, HTML5, Go, Java, C++, and C are the primary languages used by YouTube nowadays.

YouTube is a great medium for reaching specialized audiences looking for relevant and interesting video content, whether you are a youngster, an adult, a sportsman, a dancer, a marketer, an entrepreneur, or anybody else.